One thing is true, people love learning the history of a place they call home or plan on visiting for vacation.  Shehee & Callahan Family Orthodontics is pleased to be a part of the growing and vibrant community with our location here in Navarre Florida.  We are excited to share a quick history lesson about what makes this place so special. 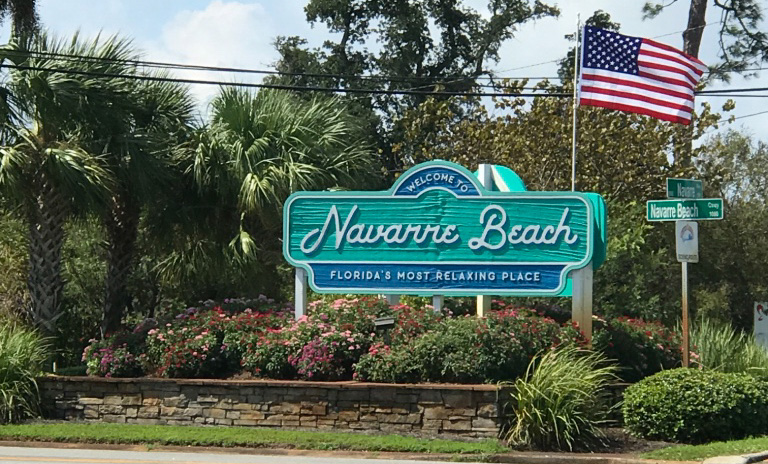 Navarre Beach is no longer “Florida’s Best Kept Secret” according to our signage, but we believe this place still has many untold stories that deserve to be shared.

In May 1693, Spanish explorers sailed from Veracruz, Mexico and arrived in the northern Gulf Coast the following month.  The Pez-Siguenza expedition was led by General Andres de Pez and scientist Carlos de Siguenza y Gongora.

Before Navarre, the land was called Eagan.  In 1884 it included only 40 families with the only known business being a local post office.  Forty-one years later, Colonel Guy Wyman founded Navarre.  He fell in love with a French nurse during World War I.  The only way for her to legally come to the US was through adoption.  That’s right, he could legally adopt her and bring her as his “child”.  Noelle, his wife, gave him the name “Navarre” for the large plot of land he purchased.  Navarre is a Spanish province near France.  The Great Depression forced the couple to sell before any real development was complete.  This was the beginning of Navarre as public land in the new century.

Did you know the beautiful beaches of Navarre were featured on the big screen?

Navarre Beach’s moment in the spotlight came in 1977.  Many scenes for Jaws 2 was filmed here.  Filming brought a lot of energy and an economic boost.  In fact, several Navarre locals were extras in the film. 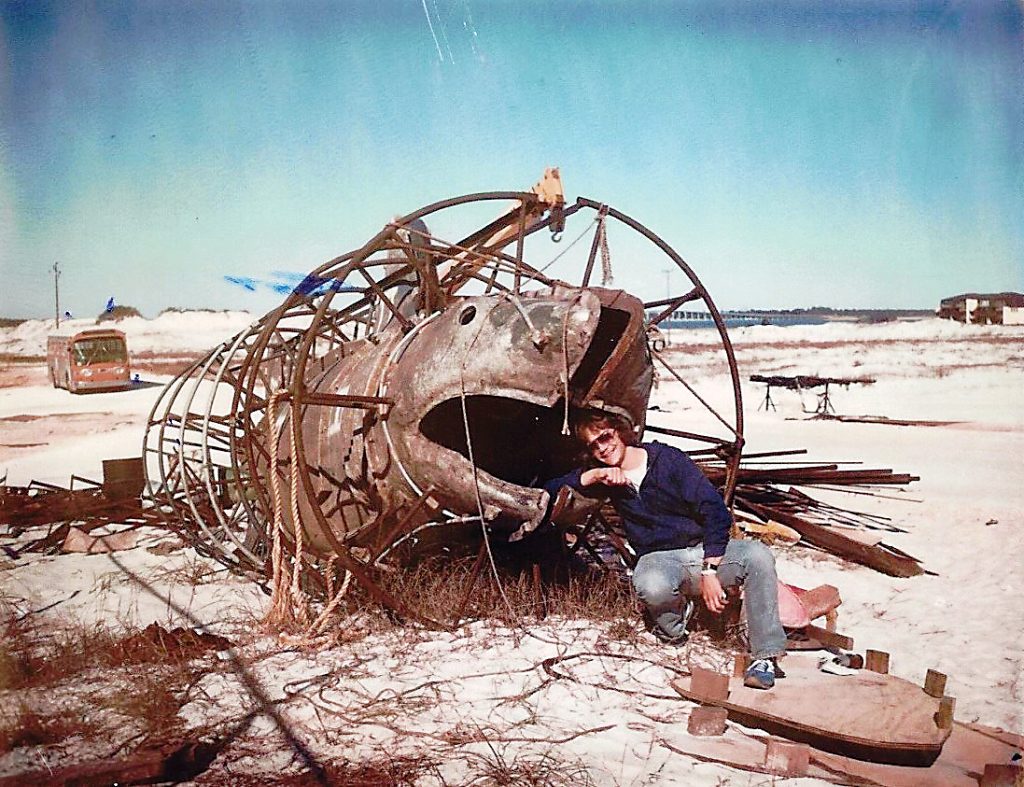 Rare behind the scenes photo of Jaws 2 filming on Navarre Beach in 1977 (photo: ssrnews.com)

We remember the 11 veterans who gave their lives in service to our country on the shores of Navarre Florida.

On March 10, 2015, a helicopter crashed in the Santa Rosa Sound.  The UH-60 flew from Eglin Air Force Base to conduct its training exercise in foggy conditions.  All 11 on board were killed.  The final report said the cause of the crash was spatial disorientation leading to the helicopter’s crash into the Gulf of Mexico.  The Navarre community is building a memorial in Navarre Park. 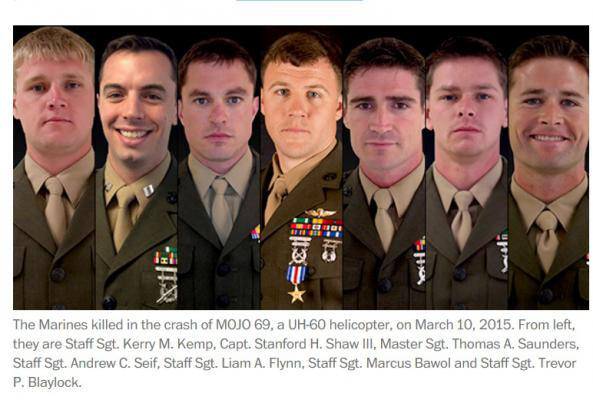 The unincorporated area of Navarre is a tight-knit community of beach lovers, outdoor enthusiasts, military families and retirees.

It’s estimated the population is just over 40,000 people according to the 2014 Navarre Incorporation Feasibility Study.  Navarre is a town blessed with hospitable people and a rich history worth knowing.

We are excited to act as your local tour guide and provide more ongoing tips of how to enjoy this beautiful area of Florida with your family.